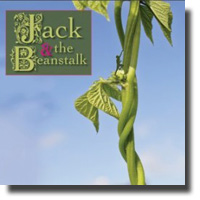 Metro Theatre
Jack and the Beanstalk by Johnny Duncan

Since 1974, Johnny Duncan has directed and acted in Metro Theatre's productions and for the past 11 years, has written, directed and produced the pantomimes. This time, he co-directs it with choreographer Dawn Ewen.

Last December 20th performance was Metro's gift to the Strathcona community where a number of seats were donated to kids and families from the Strathcona neighbourhood so they can come experience theatre. At the end of the show, local fire fighters came to pick up food bank donations.

Pantomimes are a British family-friendly tradition. They combine a fairy-tale story with silly song and dance numbers, as well as zany characters that interact with the audience.