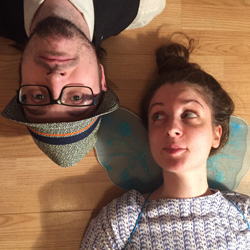 Faster than the Speed of Dating

Faster than the Speed of Dating is a brief, wordless, physical sketch comedy that takes place at a speed dating event. Madeleine and Kevin play several characters and there are some nice moments that are very funny. As an audience member, I appreciate shorter shows (such as this one) and feel that even most Fringe Fest shows would be better if they were briefer. With this sketch comedy, I believe more depth and plot could make the script and characters even stronger. As it is, it is an enjoyable and funny appetizer. 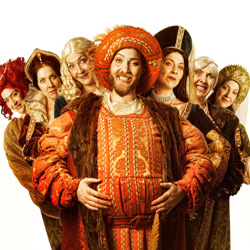 Til Death: The Six Wives of Henry VIII

Tara Travis is one of the strongest actors in the Fringe Festival and has been performing at the fest for years. Her previous shows include Lavinia, Houdini’s Last Escape, The Unfortunate Ruth, and Best Picture (also currently playing). Tara and Monster Theatre generally have some of the best and funniest plays in the Fringe Festival. Til Death has Tara playing every wife and role and she does a masterful job. Her characterizations are specific and her physicality and vocalizations are excellent. Ryan Gladstone has written a hilarious script. This was one of my favourite shows in the 2012 Festival and it definitely deserves this remount. See it. 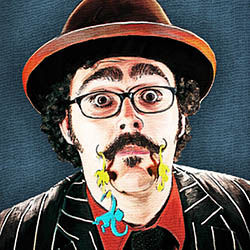 James Jordan Vaudevillian is a very funny show for all ages. James Jordan is an affable performer and the show is full of magic, mentalism (mind reading), music, comedy, and audience interaction. Last year I felt this show was one of the festival’s hidden gems. It has toured the country and is very polished. If you have kids, this is a great Fringe Fest show to take them to. I only hope that Jordan isn’t actually hurting himself when mouse traps snap on his hands and face for the audience’s (particularly the kids) amusement. Highly recommended. 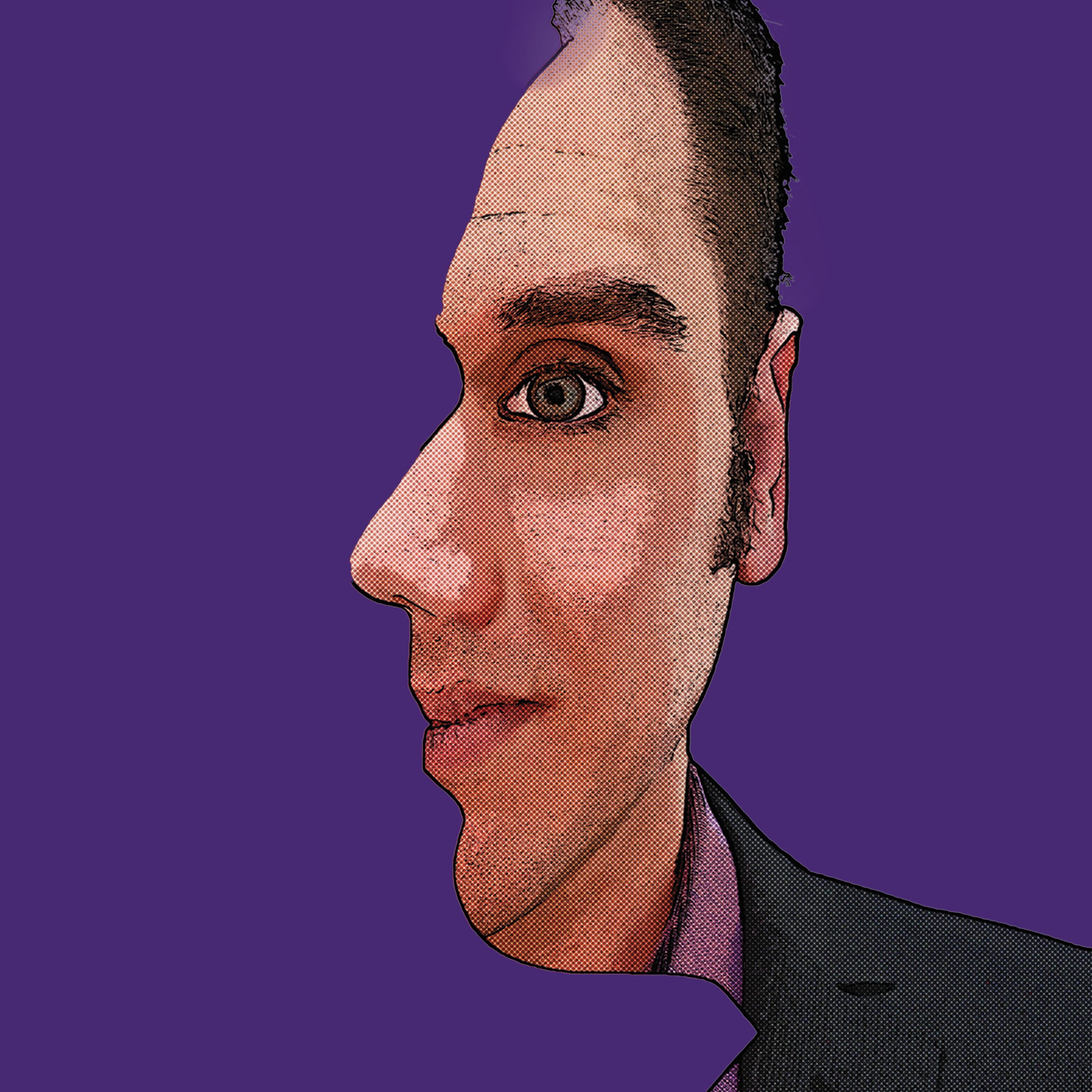 Jeff Newman is an excellent mentalist and magician. I love magic and it’s a treat to have so many shows at the Fringe Festival with magic in it (Charlatan, James Jordan Vaudevillian, Mind Games, and Dirk Darrow that I know of). Mind Games will leave you endlessly wondering how Jeff Newman does it or perhaps begin believing in the supernatural. He makes the impossible, possible. This is a polished, professional show and it is recommended for anyone who enjoys mentalism or magic. 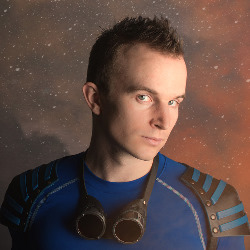 Jeff Leard is a fantastic actor and writer and his previous shows, Sperm Wars (aka Gonads and Gametes) and The Show Must Go On were hilarious and two of my favourite plays at the Festival when they premiered. The Jupiter Rebellion has Jeff playing multiple roles and himself when describing what camera shots he’d use if this were a big budget movie. The story is entertaining and Jeff does an excellent job of creating the world of the play. I’d be curious to see the show without the described camera shots as I believe it would make the pace even stronger and keep us in the world of the story. I highly recommend seeing anything Jeff Leard creates.